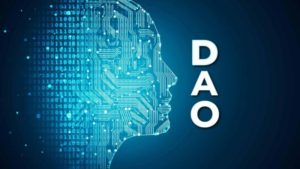 A Decentralized Autonomous Organization (DAO) is an organization owned by its members. It runs on blockchain technology, and members buy their way in by purchasing a governance token.

DAO is a digital system with a group of people who enter into a contract with each other. Its purpose is to reach a coordinated goal (raise money for a specific purpose).

If you are interested and want to know more about What is a Dao, you’ve come to the right place. Here are some guidelines to understand the organization and its values.

What is a DAO? 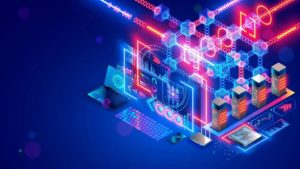 As stated previously, DAO is an autonomous organization. Its members don’t have a leader, and they all share similar goals.

Each member has equal rights, and they implement rules written into the code through smart contracts (digital one-on-one arrangements). This way, DAOs get to assess their functionalities effortlessly. This guarantees that every member has a say.

DAO serves to raise money, for example, raising money for collecting NFTs or cryptocurrency assets such as Doggy DAO token or acting as a social club/artist incubator.

It gives members the power to vote on decisions that are made regarding how the money is spent and managed.

Digital Token Explained : 7 Things you Need to Know About Token

The first DAO was created in April 2016 by a company called Slock.It. They wanted something equivalent to GoFundMe or a Kickstarter, but with a very significant distinction. All members needed to have a say in how the raised capital will be spent.

It was built on the Ethereum blockchain and was intended to transfer physical transactions into a blockchain.

The purpose of creating it was to eliminate the middleman. There was no need to concern a mutually acceptable trusted third party in any decentralized digital interaction or cryptocurrency transaction.

In time, DAO expanded and held about 14% of the entire amount of the Ethereum cryptocurrency. It raised over $150 million worth of Ethereum from more than 11,000 members, making it the biggest crowdfunding in history.

Despite the success of raising over $150 million, a paper was published in May 2016, and it addressed several potential security vulnerabilities.

The DAO was vulnerable to programming errors, and the paper was cautioning investors from voting on future investment projects until those issues were resolved.

Because of these issues, the story of DAO is not all bright. It was hacked in June, and it lost about $50 million (3.6 million ETH at the time).

This created a heated argument between the investors because some suggested ways to address the hack, while the others wanted DAO to be permanently disbanded. After that, DAO never regained its original status.

How do DAOs work 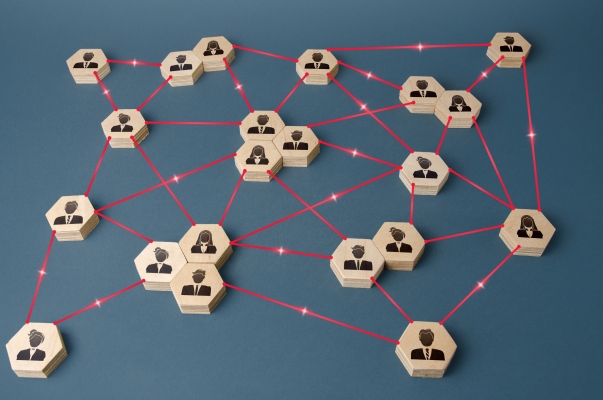 The main feature of a DAO is its smart contract, programmed to run when particular actions take place.

There are three steps to assembling and launching a DAO:

●      Creating the smart contract. Making a code that will dictate the rules of the group.

●      Raising funds. Members buy tokens in exchange for a stake.

●      Launch. The code is being deployed onto a blockchain.

The group makes decisions collectively, no one can modify the rules except by the vote, and no one can spend money without the members’ approval.

You don’t need to rely on anyone in the group but the code. If rules are violated in any way, its funds are locked, and nobody can use the DAO.

That being said, it is obvious that DAO doesn’t need a central authority, and it is autonomous and operates itself.

The Importance of DAOs

DAOs hold a lot of money, both crypto and other kinds. If one member persuades the group and the majority agrees with them, that money will be spent on something.

It is a sufficient way to work with like-minded people who all possess money no one can access without everyone’s approval.

For example, Blockworks, the publisher, has already started seeing opportunities to pitch DAOs on advertising or event sponsorship. When you invest money, you need trust, and it’s difficult to get people to invest in something they’re not familiar with.

DAO’s code is transparent and unchangeable unless you vote differently and everything is out in the open. It operates differently from traditional organizations, where private and private activity is limited to the public, and voting must be handled manually, resulting in organizations being prone to manipulation.

DAOs work very well with cryptocurrencies, but when applying them to real-world corporations (a worker strike, for example), a human manager is still a safer solution.

They are a great idea, like most concepts in the crypto world, and they work amazingly in particular communities. However, DAOs are not ready yet to address some issues in today’s world.